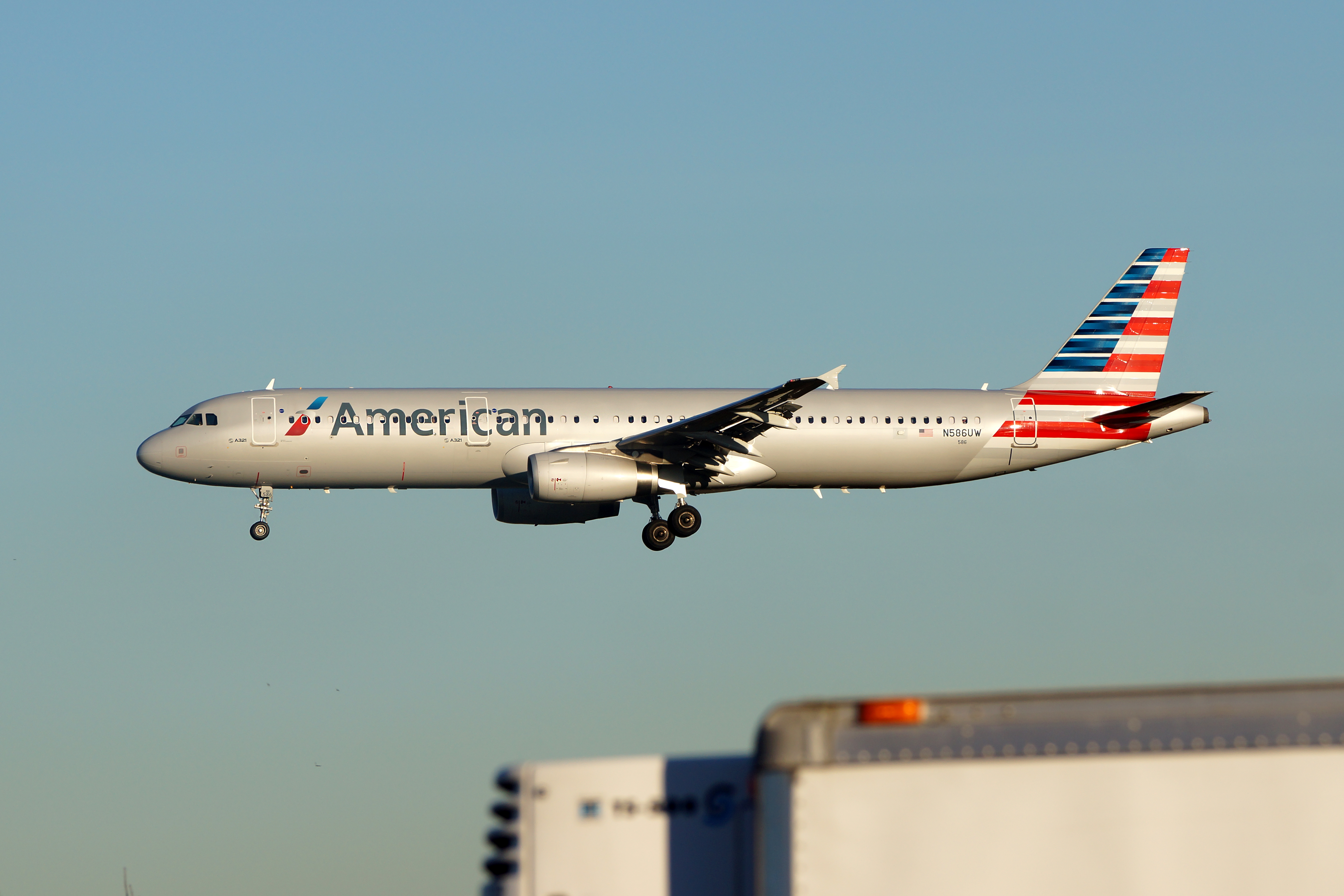 The last flight for US Airways will be a red-eye out of San Francisco (SFO) as flight #434, scheduled to depart around 10 p.m. on Oct. 16 and arrive in Philadelphia (PHL) shortly after 6 a.m. the next day. On or after Oct. 17, US Airways airport kiosks and signs will change to American, and US Airways website will be shutdown.

US Airways and American Airlines merged in December 2013 under American Airlines Group Inc. Even though both airlines seems to be in the fast pace of merging things together, the bigger challenge such as the reservation systems, crew scheduling system, maintenance tracking system, etc. are still waiting ahead. According to American Airlines officials, the airlines has hired nearly 2,000 airport and reservations agents and prepared to give special training on switching US Airways reservation system, “Shares”, to American’s system provided by Sabre. To make the process smoother, US Airways operation team based in Pittsburg (PIT) will move into the new Integrated Operation Center in Dallas, Texas sometime in August and the airline is reducing flight during the switchover to reduce the load on computer systems. Airlines officials also said that the company has built in redundancies and disaster-recovery into the system. But referring to the United Airlines (UA) incident earlier this week which has grounded near 1,000 UA flights, “There is no technology leader that could stand up and say with 100 percent certainty that nothing like this could ever happen to them”, said Maya Leibman, American’s chief information officer. United and Continental merged in 2010 and combined their reservation system in 2012.

Customers has flights booked on or after October 17 will get new flight numbers with American Airlines’ AA code. Those flights are only about 4% of all American and US Airways reservations, said the officials.

After the merger, the new American Airlines will surpass United Airlines and become the biggest airline around the world by passengers volume.