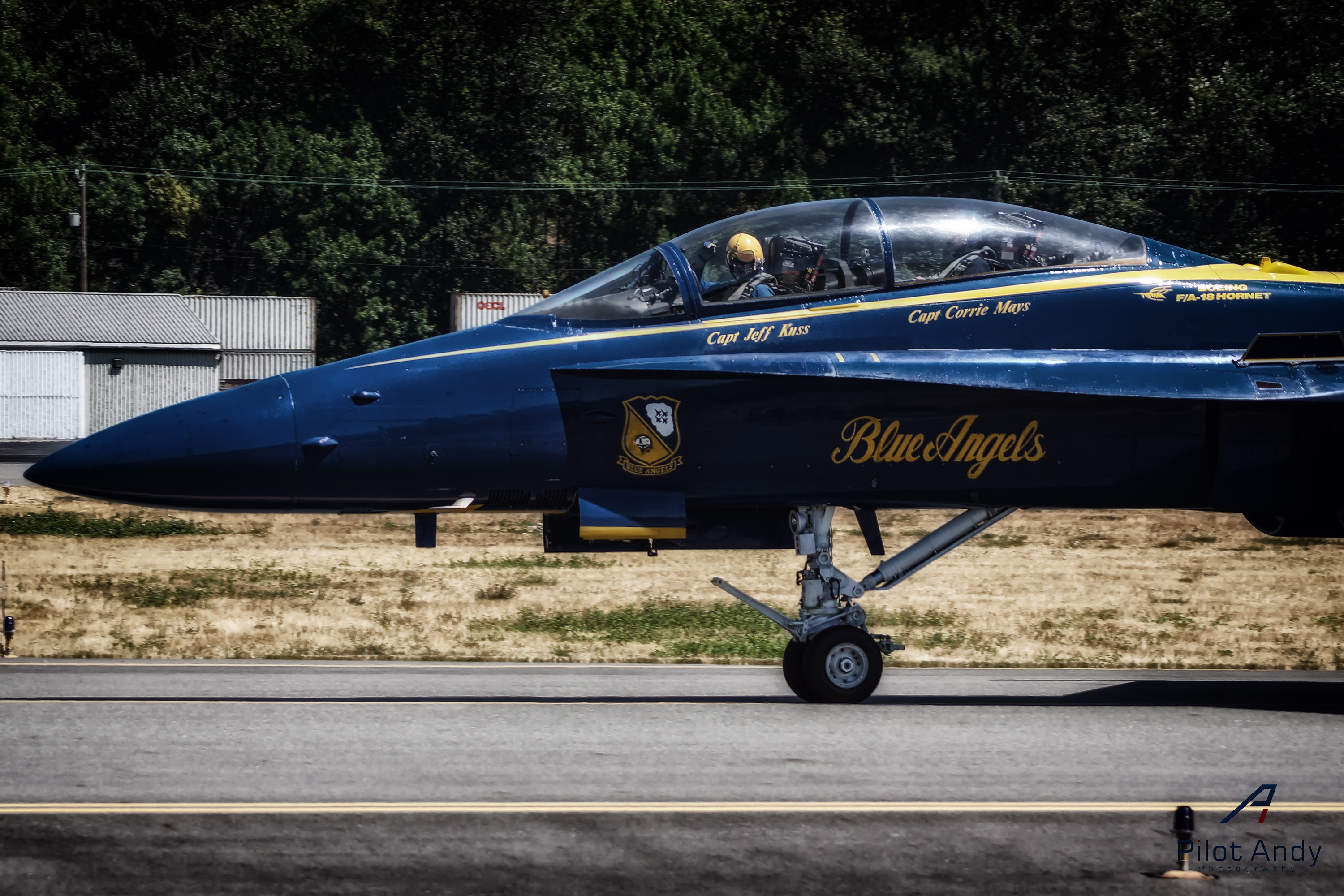 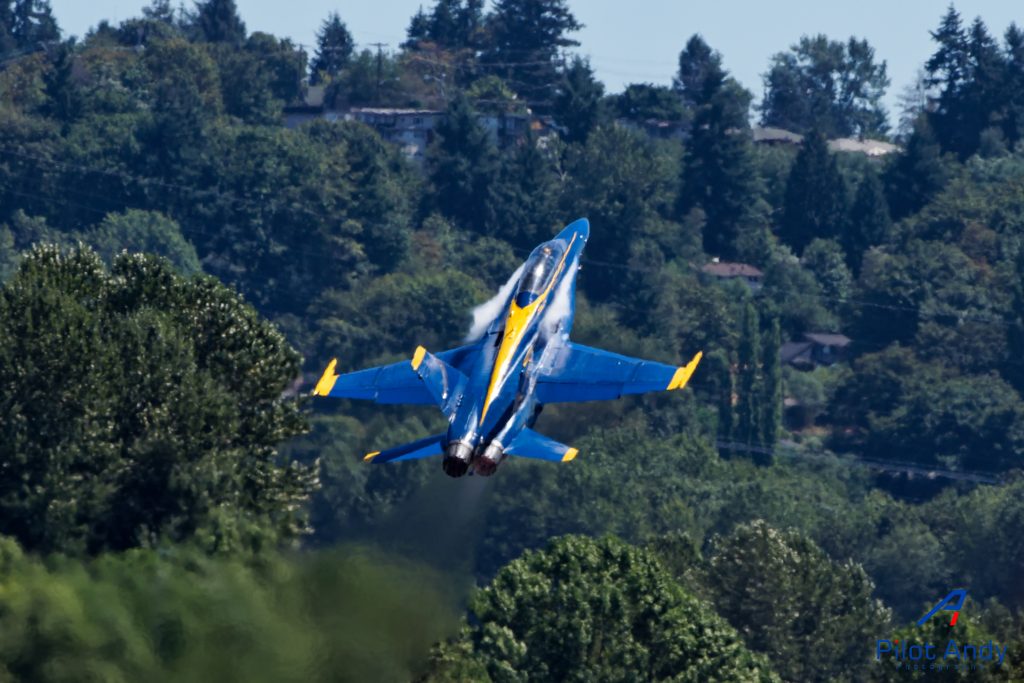 Capt. Jeff Kuss and Corrie Mays were in command of Blue Angel 7 during 2015 Seafair in Seattle, Wash.

The F/A-18 jet crashed during early stage of the Great Tennessee Airshow practice just after 3p.m. in Smyrna, southeast of Nashville, off airport property shortly after takeoff. The crash caused power outage, but no buildings or civilian on the ground were hurt, said Commander Jeannie Groeneveld, a spokeswoman for Naval Air Forces.

Capt. Jeff Kuss was native of Durango, Colorado. According to Capt. Kuss’s bio, he was commissioned a Second Lieutenant in the U.S. Marine Corps through the Officer Candidate Course in 2006, and joined the Blue Angels in September 2014 and has accumulated more than 1,400 flight hours and 175 carrier-arrested landings. His decorations include the Strike Flight Air Medal, the Navy and Marine Corps Achievement Medal, and various personal and unit awards.