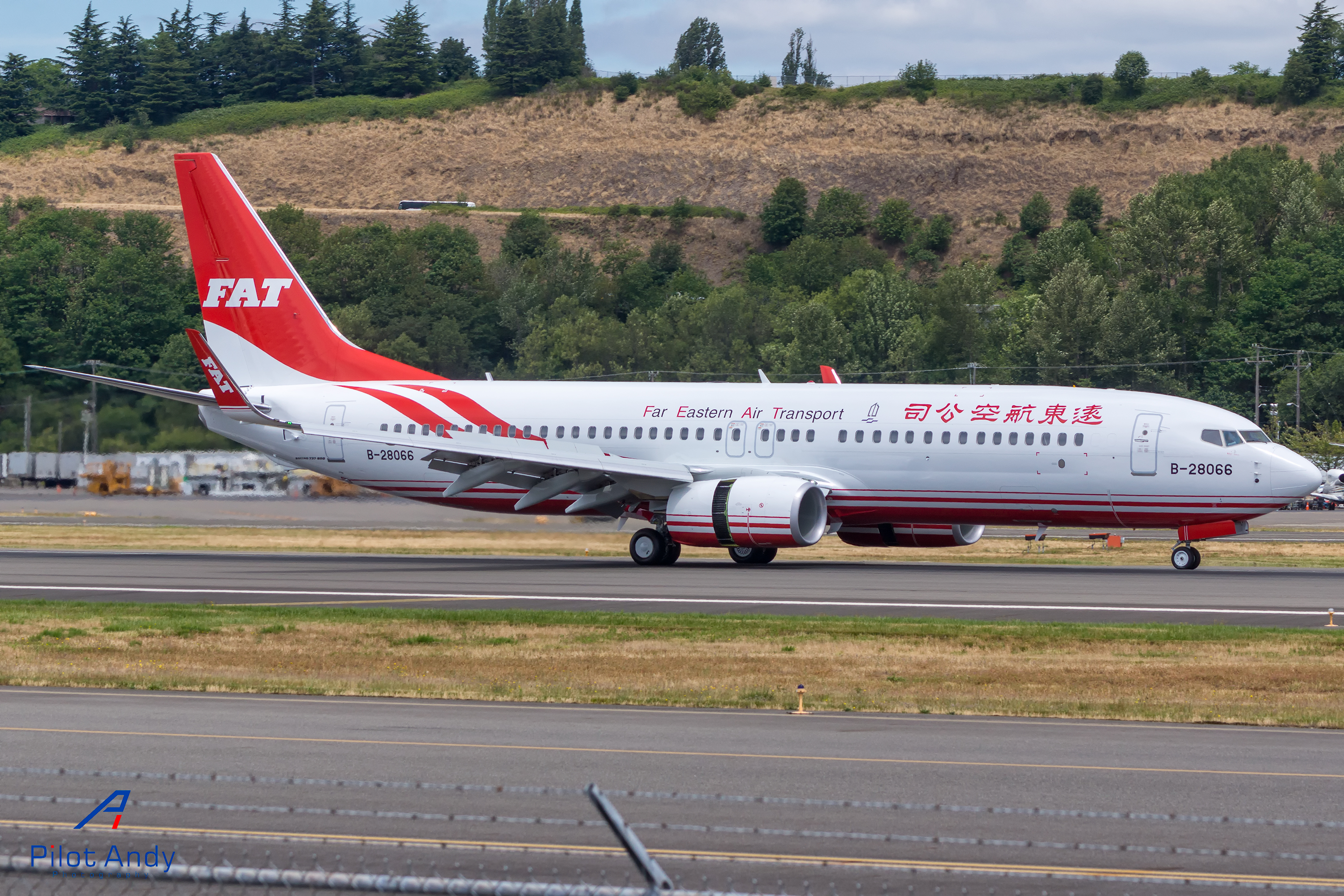 Far Eastern Air Transport (FAT) is due to receive its first 737 Next-Gen, one of two on lease agreements with Air Lease Corporation (ALC) as plan to expand its services and replacement of some MD-82 and MD-83 it currently operates. The first to be delivered is a 737-800 registered “B-28066”, and Boeing has it scheduled to deliver to the airline on June 24th 2016.

Established in 1957, it operated domestic services from Taipei and Kaohsiung to five regional cities and international services to Southeast Asia, South Korea and Palau. Its main base was Taipei Songshan Airport. After a chain of financial crises broke out in early 2008, the airline publicly announced its bankruptcy and stopped all flights on and beyond 13 May 2008. The airline restarted its services on April 18, 2011. The airline emerged from bankruptcy restructuring on October 16, 2015. (Wikipedia) 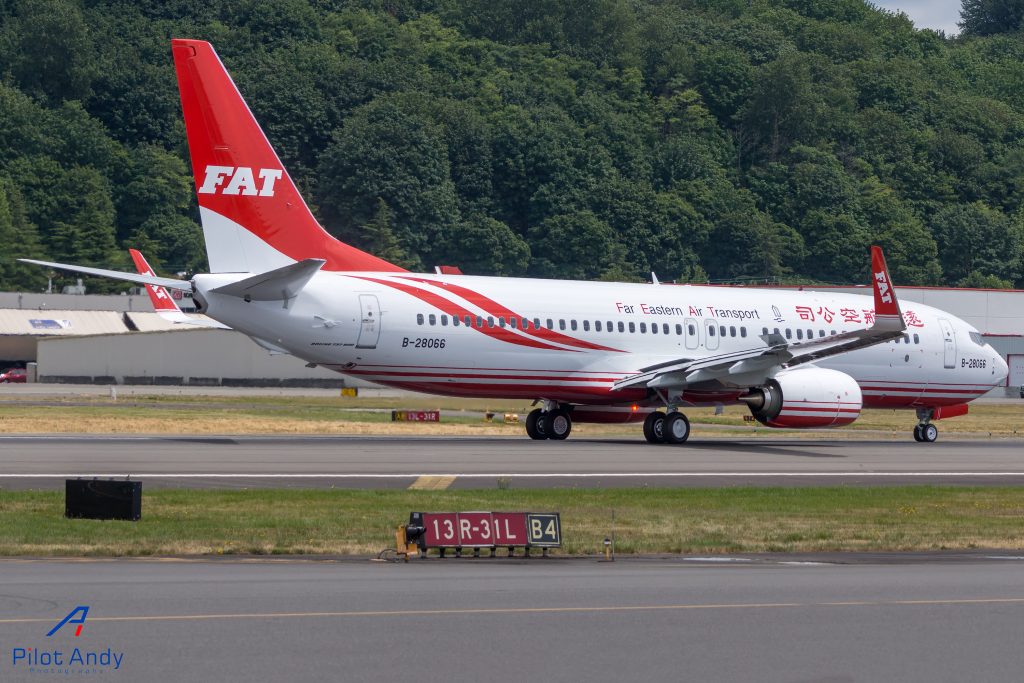 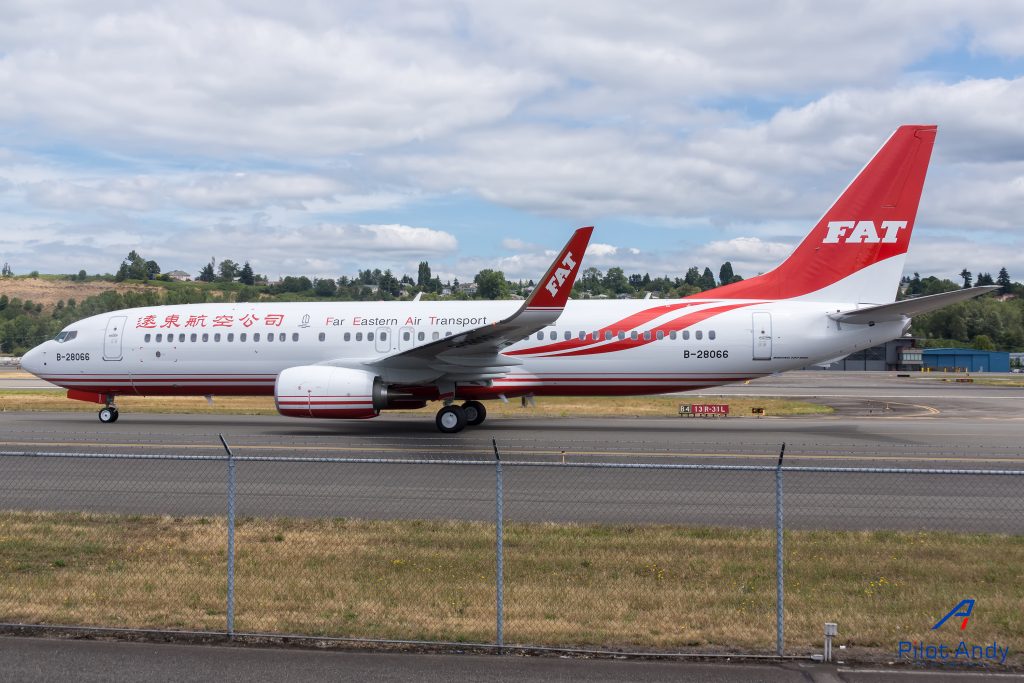 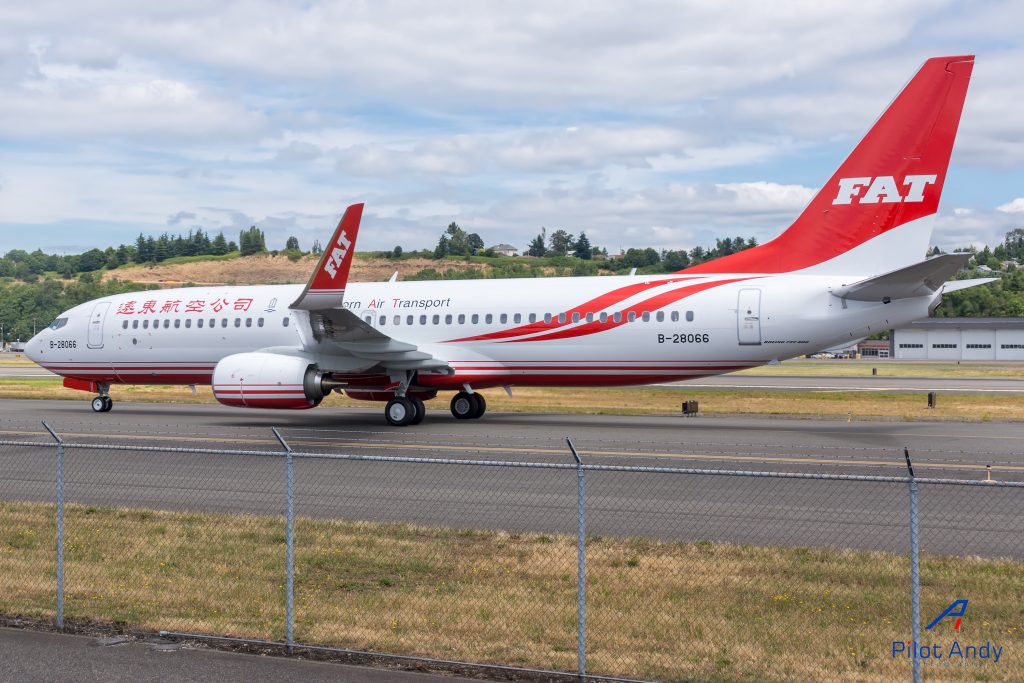 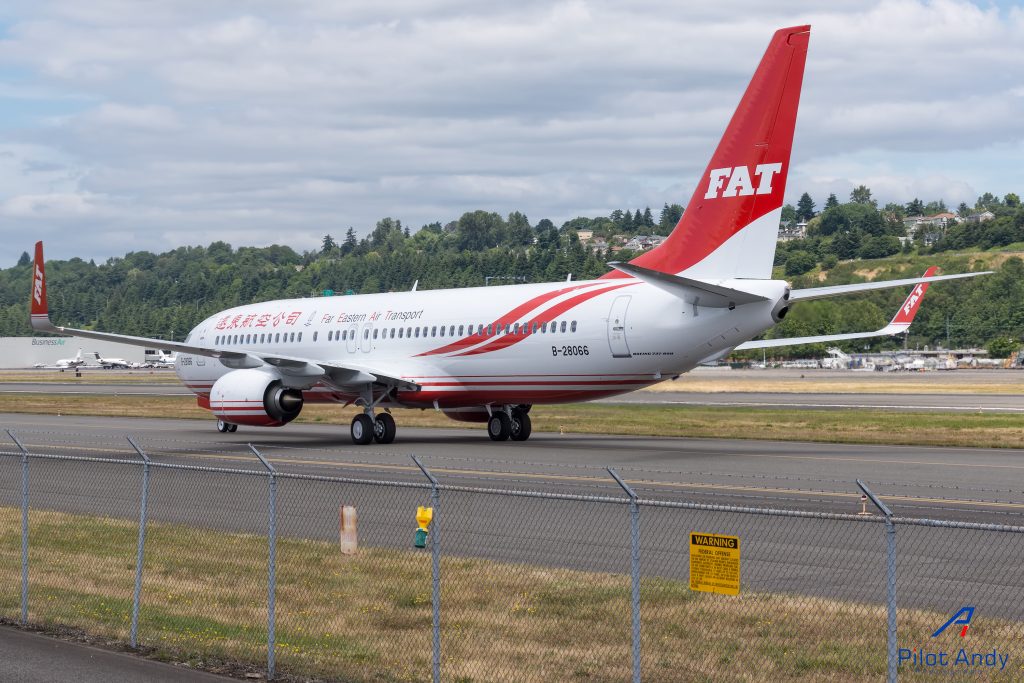