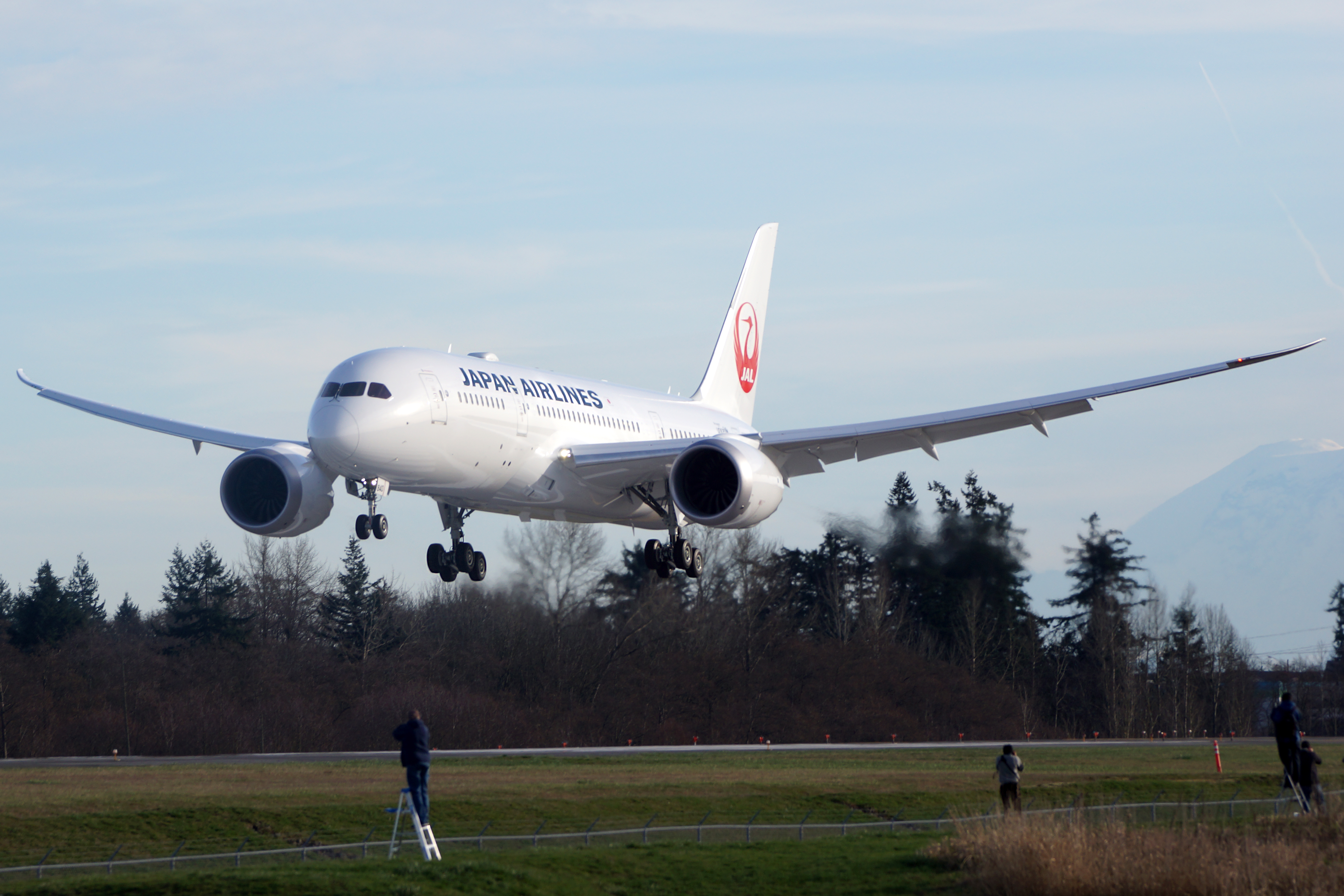 This AD was rooted from an incident aboard a 787 flight at about 20,000 feet on January 29, 2016.  The ice shedding from the engine fan blade caused engine damage, along with in-flight non-restartable power lost.

“Ice shed from the fan blades … causing the blades to rub against the fan case, resulting in engine vibration,” GE Aviation spokesman Rick Kennedy said. The incident caused an engine to shut down in-flight, but the flight landed safely with the remaining engine.

This AD required Boeing and the airlines to revise the airplane flight manual to reduce the likelihood of engine damage due to fan ice shedding. For certain aircrafts with certain engines, this AD also require reworking or replacing at least one engine. The FAA issued this AD to prevent susceptibility to heavy fan blade rubs, which could result in similar the incident happened earlier this year.

The specific engine type in this AD is GEnx-1B PIP2. FAA said that in some cases aircrafts could be grounded, but GE is working continuously with airlines to avoid service interruptions. GE estimated the rework to take about 16 hours on-wing without engine removal.

This AD mandates 43 U.S. based Dreamliners, but because most of the nations follow FAA’s lead, the AD will affects about 176 Dreamliner, both -8 and -9 model, at 29 airlines worldwide. For more information about this AD, please visit FAA’s website for more detail. 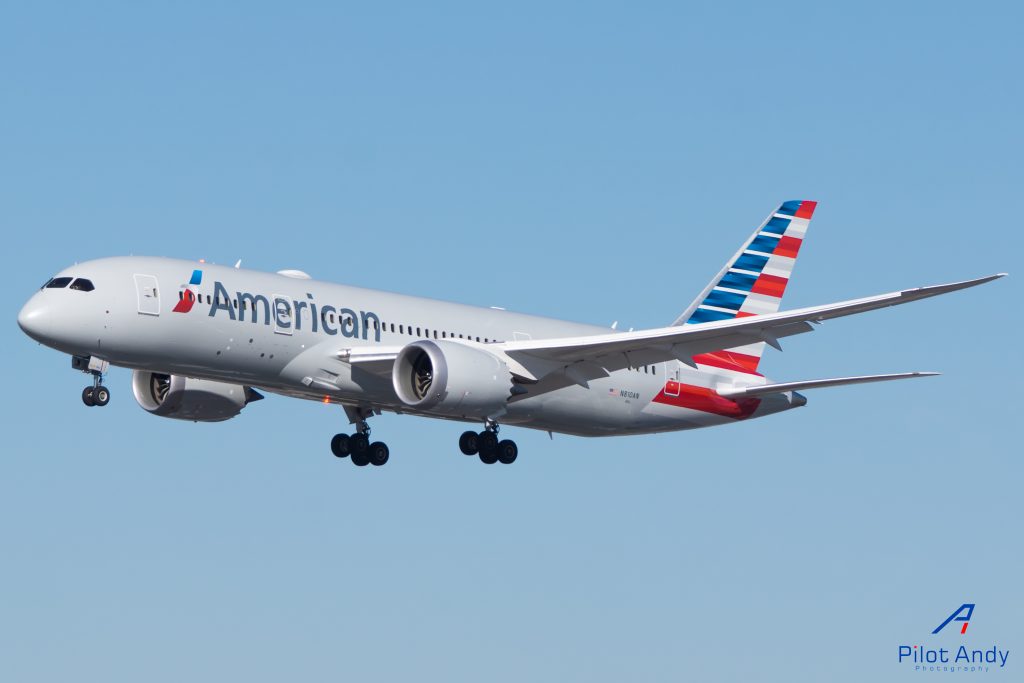