KLM was expecting their 1st 787-9, but now the delivery is delayed until November 16th. Rumor says that the delay is likely caused by Zodiac‘s seat delay, the same that impacted American Airlines’ 787 earlier this year.

First Dreamliner comes KLM in November By: Doron Sajet
AMSTELVEEN – Not in October, but sometime in November KLM expects to receive its first Boeing 787-9 Dreamliner at Schiphol. Reported that a spokesman for KLM. The airline went so far assume that the first Dreamliner, the PH-BHA, would be delivered around October 15th.

According to the spokesman, the delivery is delayed because of a delay in the production time. KLM has ordered 21 Dreamliners by manufacturer Boeing. The first two will be delivered this fall.

The first scheduled flight with passengers would be on 26 October. The unit would fly to Bahrain via Abu Dhabi. Passengers who bought tickets specifically for that flight, then fly with the Airbus A330’s fromKLM‘s existing fleet.

It seems that KLM the first Dreamliner now in mid-November will enlist. The first Boeing 787 flight to Abu Dhabi / Bahrain is in the timetable on 16 November.

The first Boeing 787-9 for KLM earlier this month the assembly hall in Everett, Washington abandoned. At present, the preparations for the first test flight of the PH-BHA 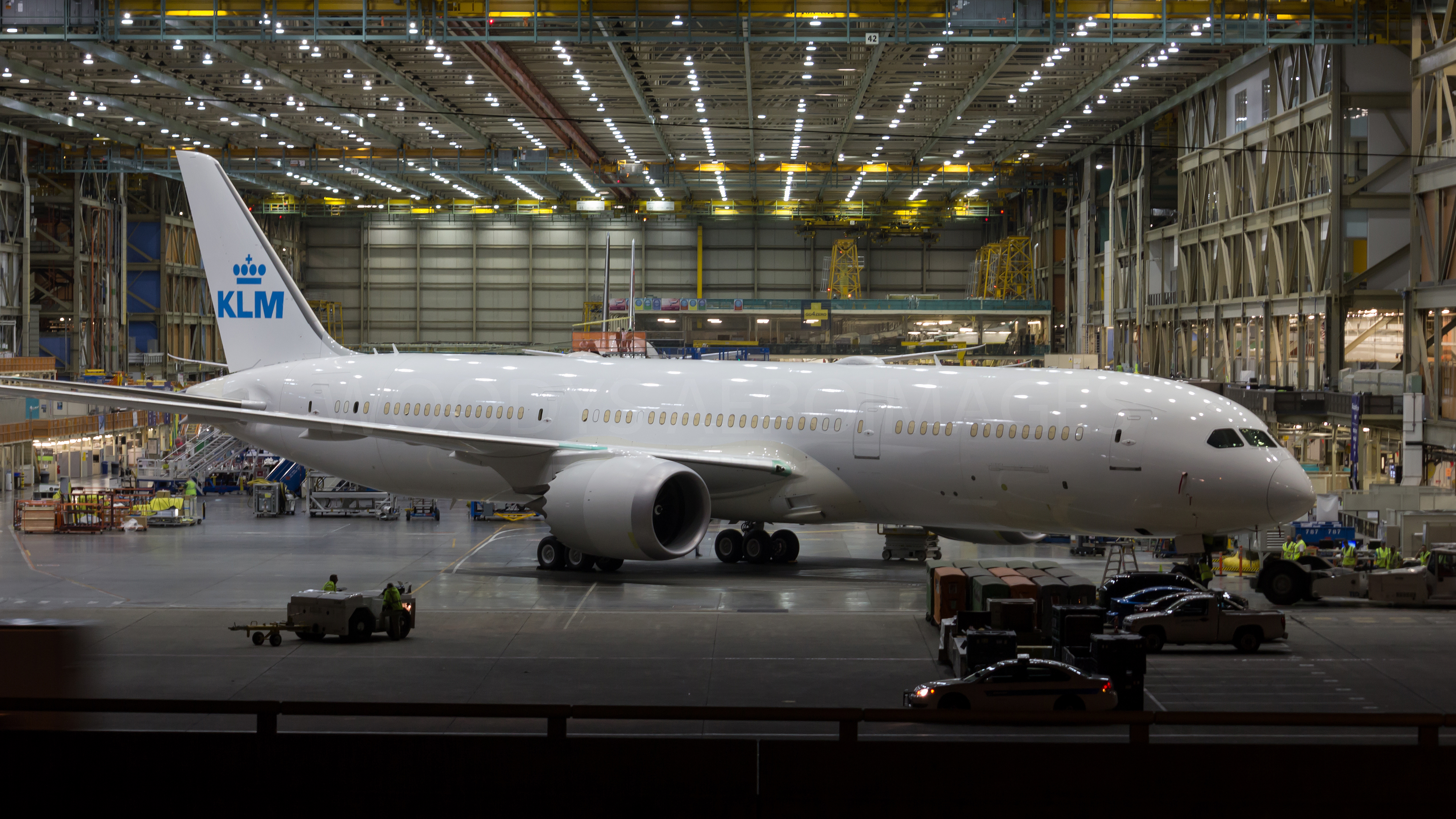 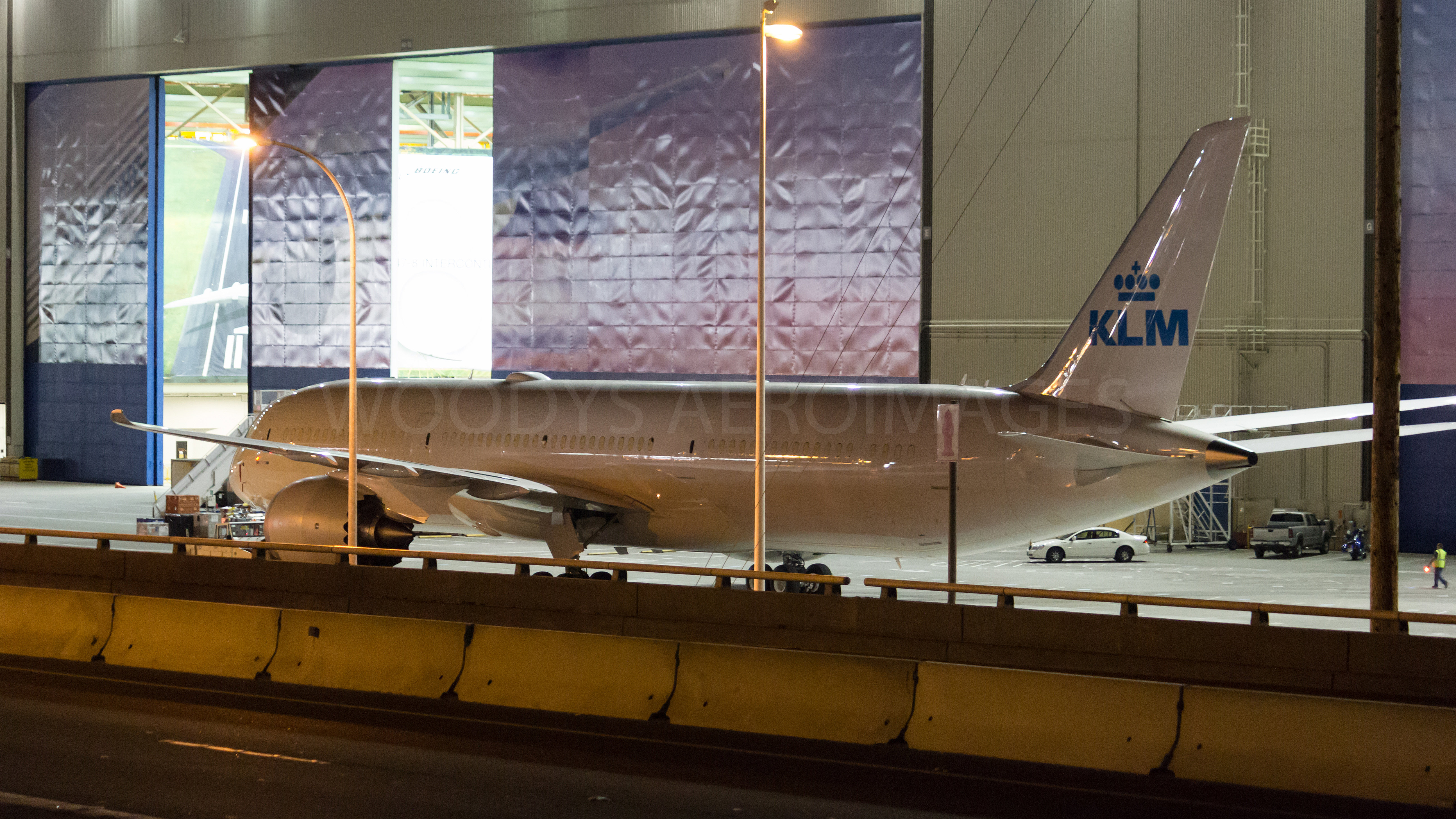